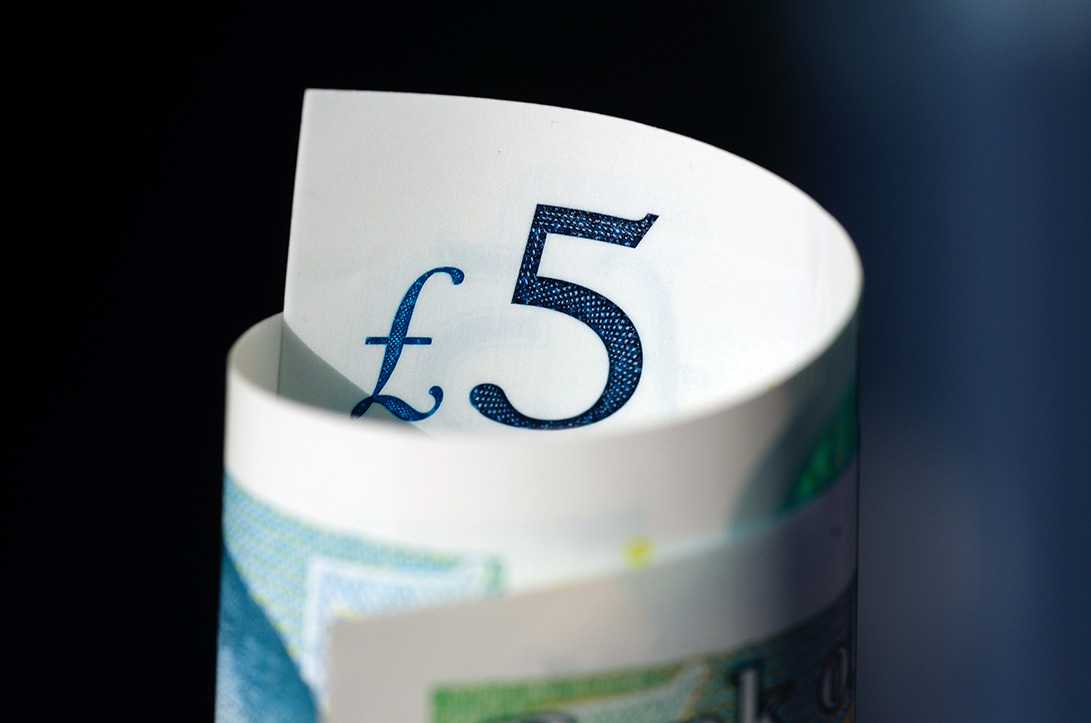 Astonishingly, as another budget passes us by in Reading, Council Tax rising, cuts running into millions, the Council still hasn’t brought its own accounts under control.

And yet that is what Labour Councillors did with our finances.

They’ve cared so little about our money that they’ve spent £1.6 million pounds on legal fees blocking equal pay claims, hundreds of thousands of pounds on wasted vanity schemes like the East Reading MRT, on the doomed ‘Readybike’ scheme, and well over a million pounds wasted on simply not being able to file its own accounts. What a fiasco.

That money, your money, could have been spent supporting people.

The latest budget was passed by the Conservatives supporting Labour (with only the Green Councillors standing up for residents and voting against) and containing millions of pounds of cuts to services with no plans to deliver them. Labour are writing blank cheques with our money and no idea how to pay for them.

We need to fight austerity not submit to it, fight waste not create it, and invest in people and the planet.

On Thursday 5th May, we can make a difference.